Located on the campus of Mooresville High School, the Mooresville Graded School District Performing Arts Center (MPAC) opened in the winter of 2018. This state-of-the-art facility has a seating capacity of 1337 plus 14 handicap seats. An additional 308 seats are located in two lecture halls in the rear of the auditorium. These two lecture halls can be added to the main hall via retractable partition walls bringing the total seats to 1659. The 80' x 50' stage includes 23 line sets and an in-house follow spot. MPAC is the ideal facility for concerts, musicals, plays and more. From school and community events to professional shows, the MPAC has all of the accouterments necessary to hold a phenomenal event! 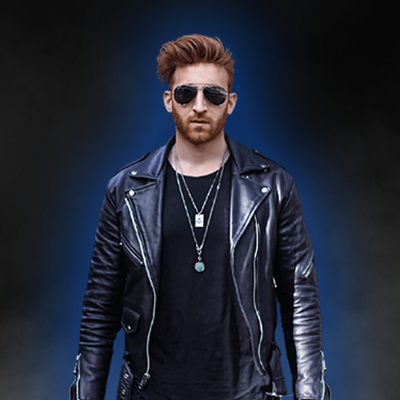 In Fall 2012, Elliot starred in his own off-Broadway show, which had an extended run in Times Square NYC. He toured with “The Greatest Show on Earth” - Ringling Bros. and Barnum & Bailey Circus, and “The Most Interesting Show in the World ” for the Dos Equis company. Major brands and corporations such as the Grammy’s, People En Espanol Magazine, JC Penny, MAC, BMW and Macy’s have enlisted Elliot’s artistry. Elliot appeared on Season 3 of "Penn & Teller: Fool Us" and Season 1 of "America's Got Talent". 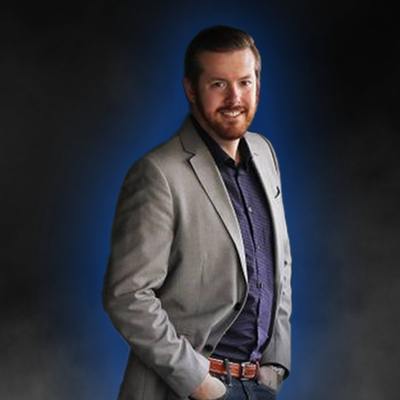 Saint's live magic show has made him nationally and even internationally known. Because of this, he’s had multiple TV appearances, including NBC, FOX and The CW. He has also won multiple awards. In 2018, Bryan fooled Penn & Teller on the season finale of "Penn & Teller: Fool Us" and was invited to close their Las Vegas show. In addition to performing in Vegas, he has also been a featured magician and performer at the world-famous Magic Castle in Hollywood, CA. 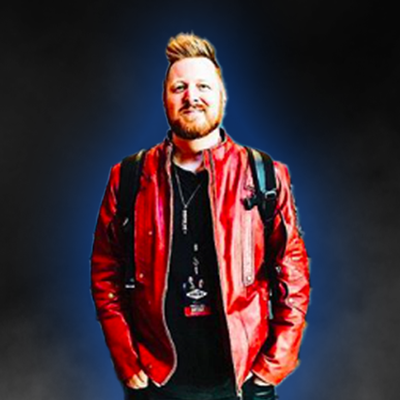 John Michael's unique style of close-up magic for the stage uses everyday objects to accomplish impossible feats. Using a live video feed, every audience member is transported onto the stage just inches away from the mystery. Driven by a passion to encourage people to embrace joy and find purpose, he uses the power of illusion, storytelling and humor in a mix that you won’t soon forget. 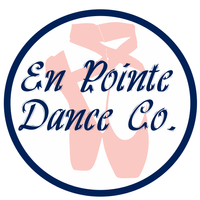